Last weekend hosted two of the biggest festivals in their respective domains, both are well known for being a bit noisy, and both, amazingly, begin with the letter ‘G’. So, put off by the squalid living conditions of #Glasto’s make-shift, nylon slums, we opted to go to Goodwood festival of speed instead.

Now, for those of you who have never been to Goodwood, this is the place where your passive interest in cars and things that go fast turns into a full blown love affair. Seeing cars under infinite, artificial spot lights sat monotonously rotating next to smiling women dressed like Dr Evil’s henchmen feels somewhat insipid and lifeless next to the spirit and energy of Goodwood.

On arrival, the first confusing thing was the weather, we packed umbrellas and coats expecting rain but instead we had glorious sunshine all day. We surmised, around the point that our eyes were watering from the exhaust fumes of an old rally car, that not only should we consider moving away for the sake of our health but that there was perhaps a localised hole in the ozone layer above Goodwood which had contributed to the inordinate weather that day. But, Goodwood isn’t all oily, heritage racers and historical motor cars, it also plays host to some of the latest vehicles and technology on offer including the unveiling of some interesting new concepts.

Nissan, VW and Aston Martin all showed off their new concepts for the Gran Turismo video game. It seems as if Gran Turismo is almost becoming an automotive sub brand in its self, as if the idea of the designs being created for a virtual world somehow holds its own identity. Bold exaggerated surfacing everywhere you look, they all capture a sense of childlike excitement that you might associate with gaming. The Nissan does feel slightly over worked but certainly had the wow factor, and the Aston feels a touch rushed and I found the retro-futuristic looks difficult to associate with their brand. It would be nice if it were a bit prettier but it’s great to see a fresh take on an Aston Martin. Mercedes also had their Gran Turismo concept that was released late last year which is so cartoonish it just doesn’t look like it would function or go around corners.

This was also the first time we got to see the trio of ‘hypercars’ together in one place. The Mclaren P1, Porsche 918 and La Ferrari all made their way up the hill. It seems to be an ongoing argument here at Drive as to which one we prefer as they all posses unique qualities and characters. The P1 seems like the raw performance choice, the surfacing is advanced and aerodynamic and the stance really makes the car look stuck to the road. La Ferrari seems like the one you’d choose with your heart not your head. Some awkwardness on the exterior and maybe slightly dated in comparison but it makes up for that and more in character. The 918 looks the most refined of the three and the upward facing exhausts on the rear deck create some dramatic heat haze when it’s stationary which is super cool. It was difficult to make out some of the crisp detailing with its Martini livery but it still looked fantastic.

Some of the highlights of the show came from some unexpected places. Not sure whether to call it a highlight but it was certainly surreal to see Sir Chris Hoy send the new Nissan GTR into the hay bales on the Molecomb corner. I would make a joke about sticking to cycling but I won’t because it’s a rubbish joke. Some extremely odd looking, idiosyncratic old cars which, more often than not, makes you wonder how sober the designers were but always pleasing to see. The sinister Vulcan bomber gave a good show and a unique but incredible boom that resonated across the whole festival. But, as usual it’s just great to find a good view of the track and get inspired by all the amazing vehicles on show, from motorbikes to nascars, old bangers to supercars, rarely does something go past that doesn’t put a smile on your face. 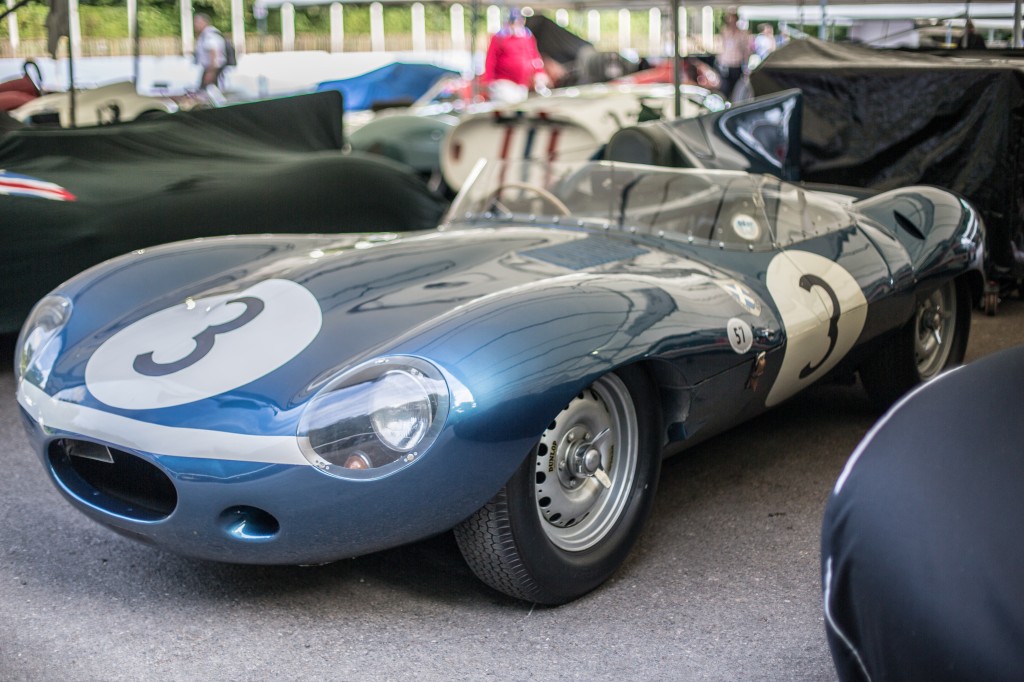 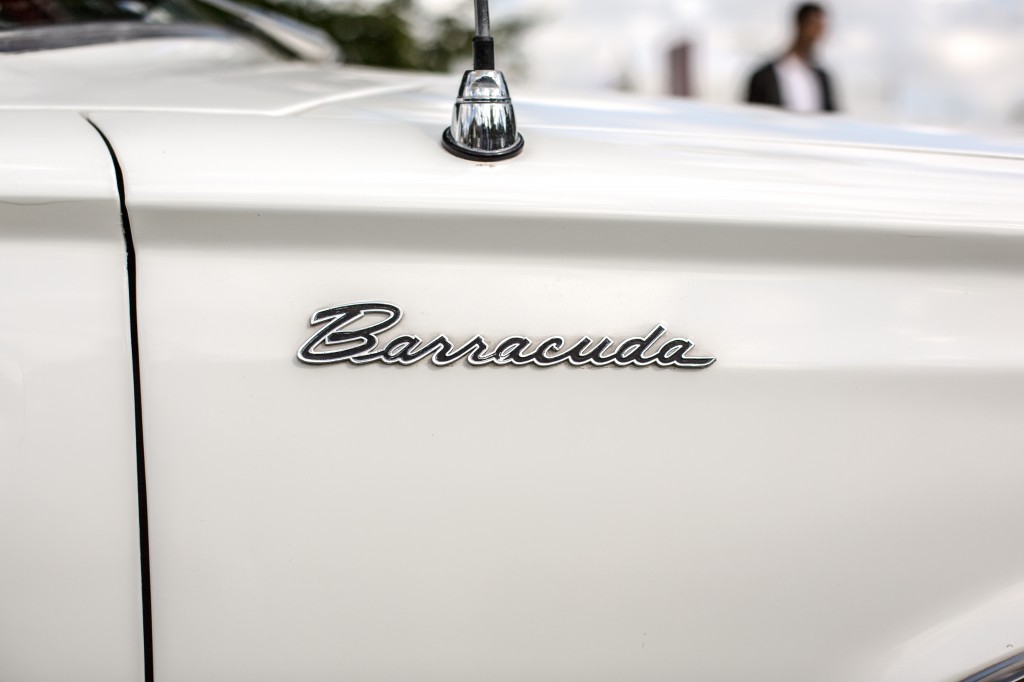 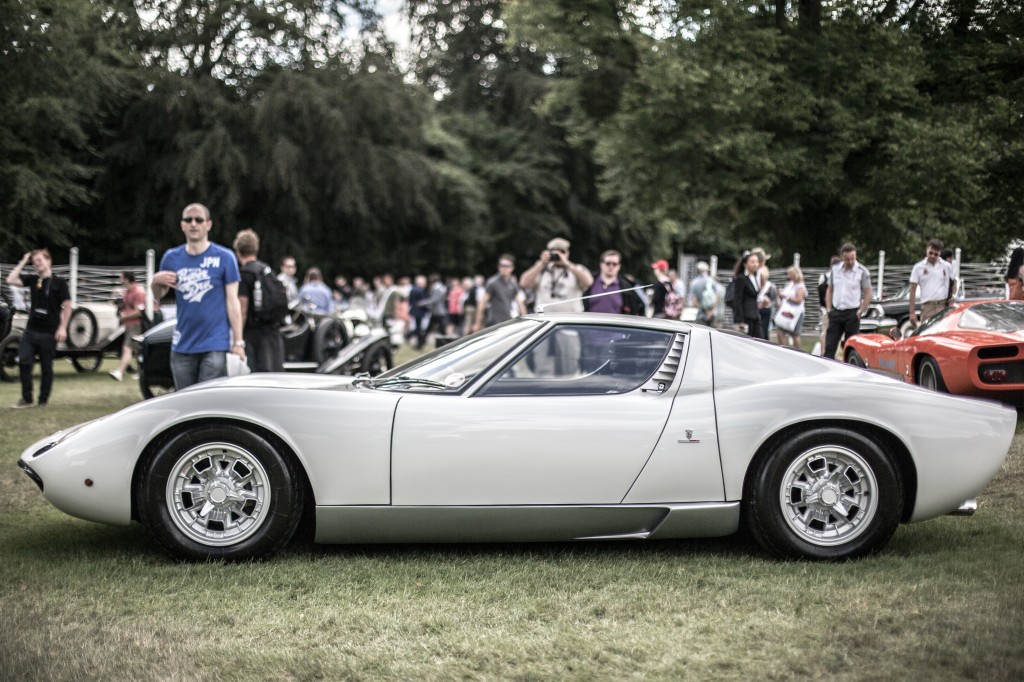 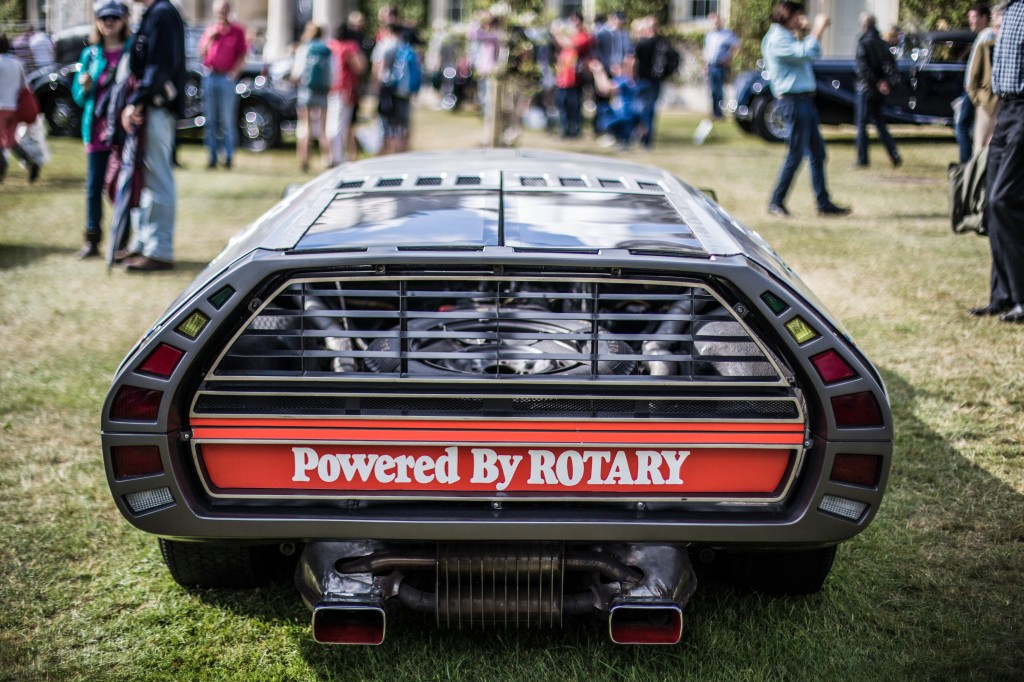 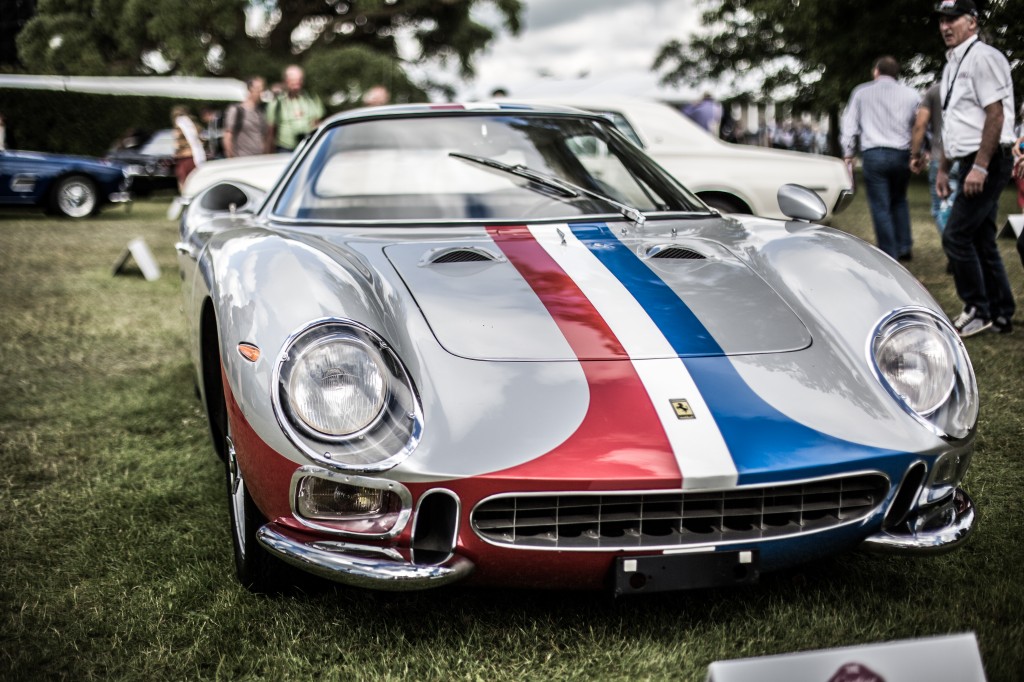 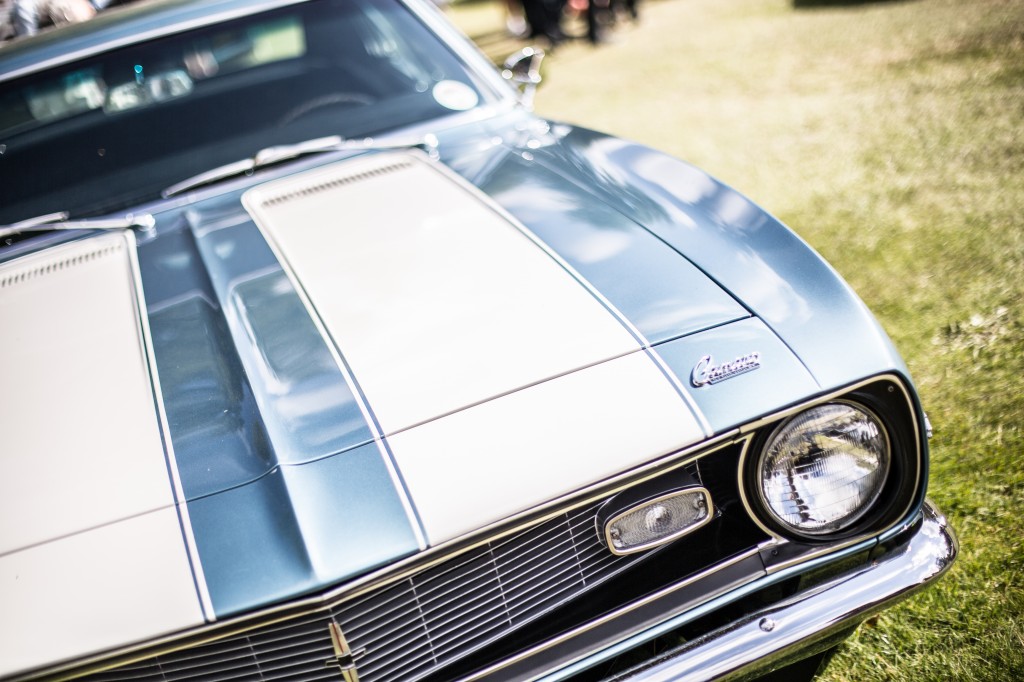 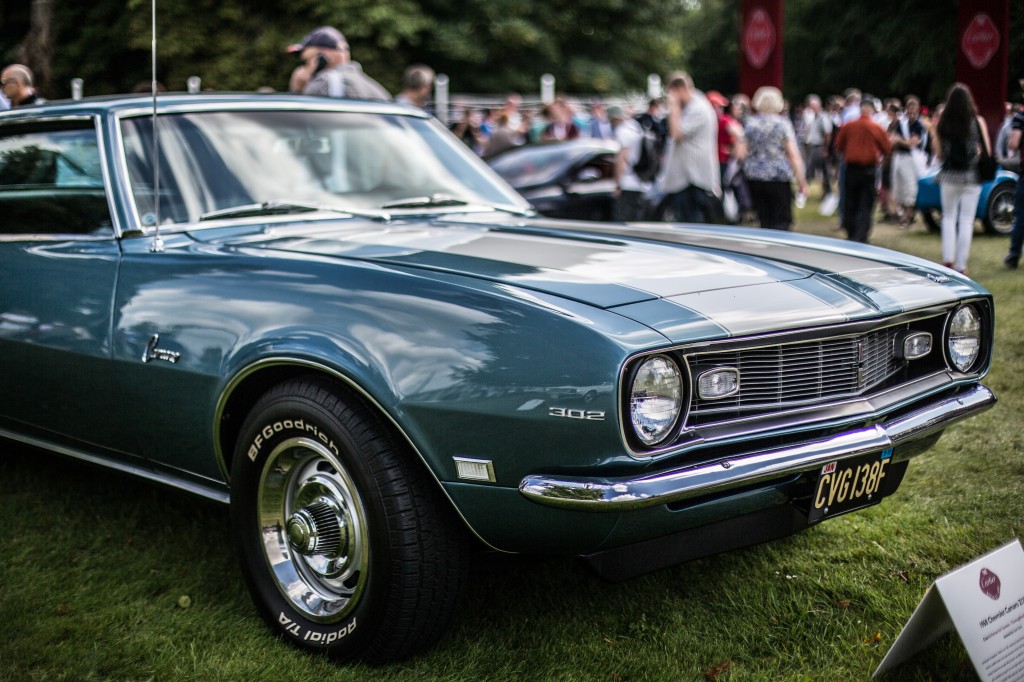 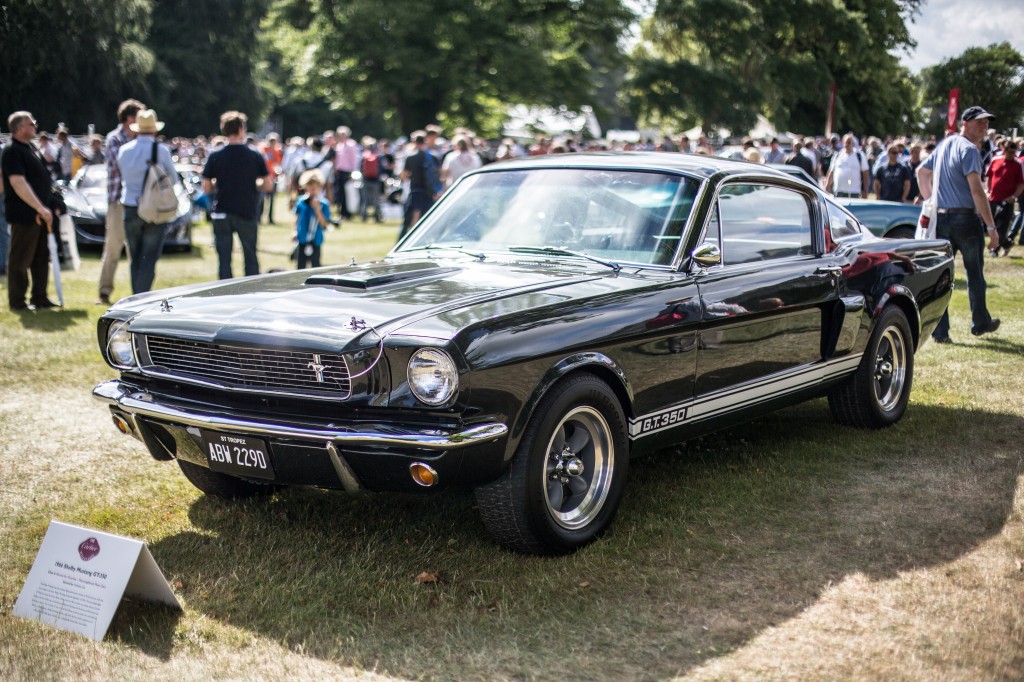 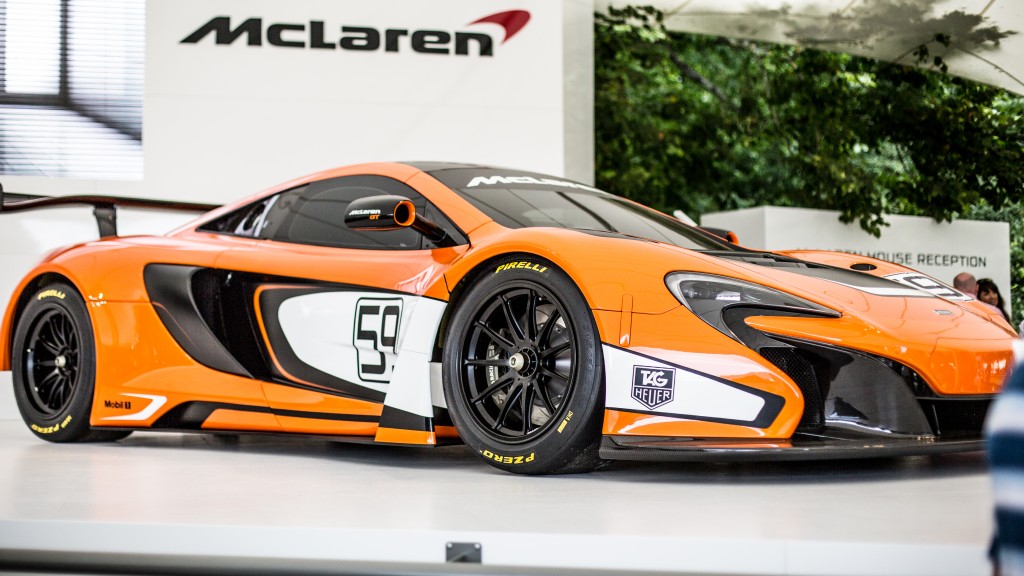 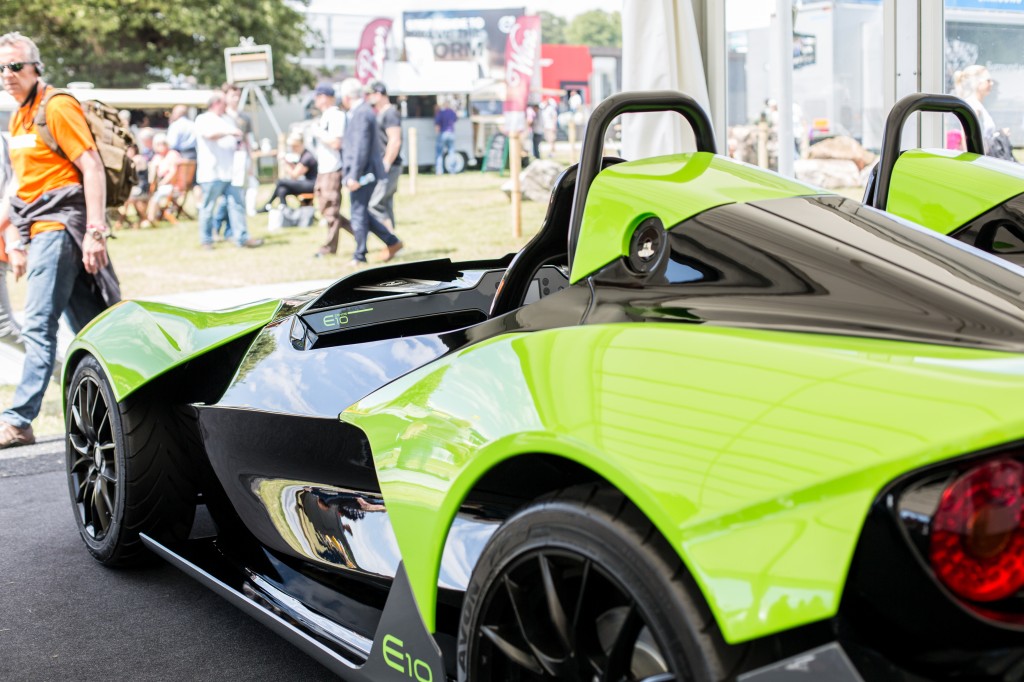 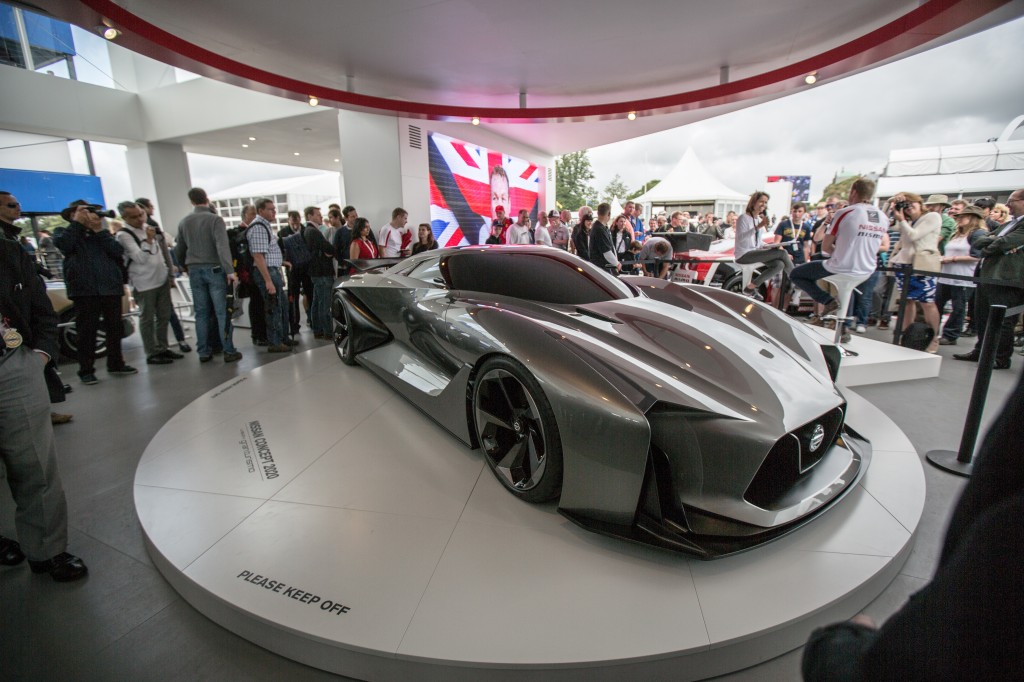 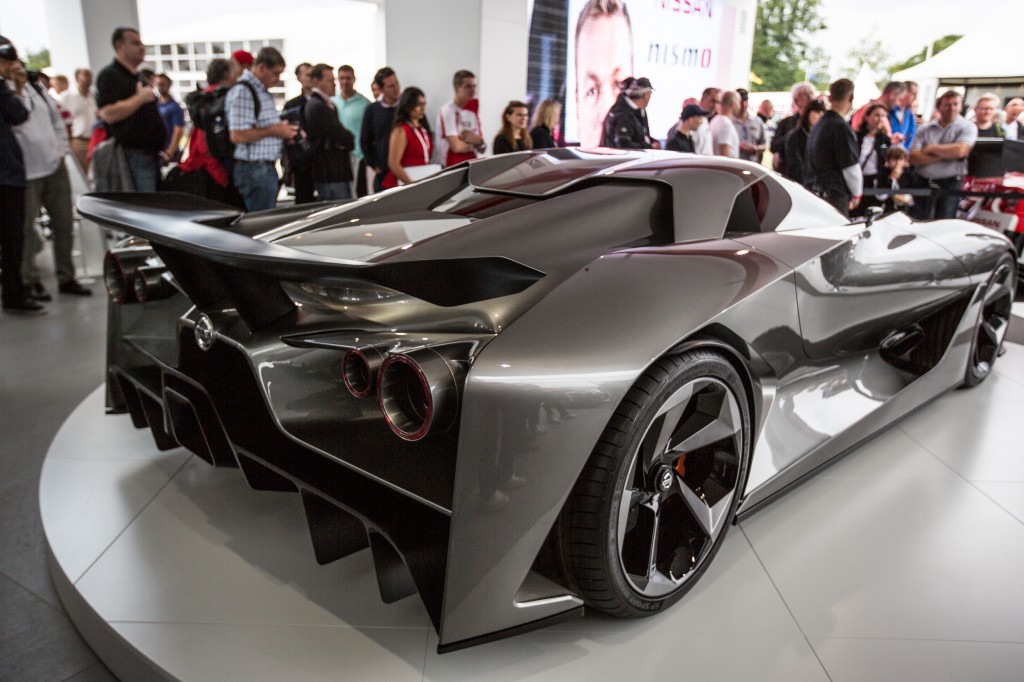 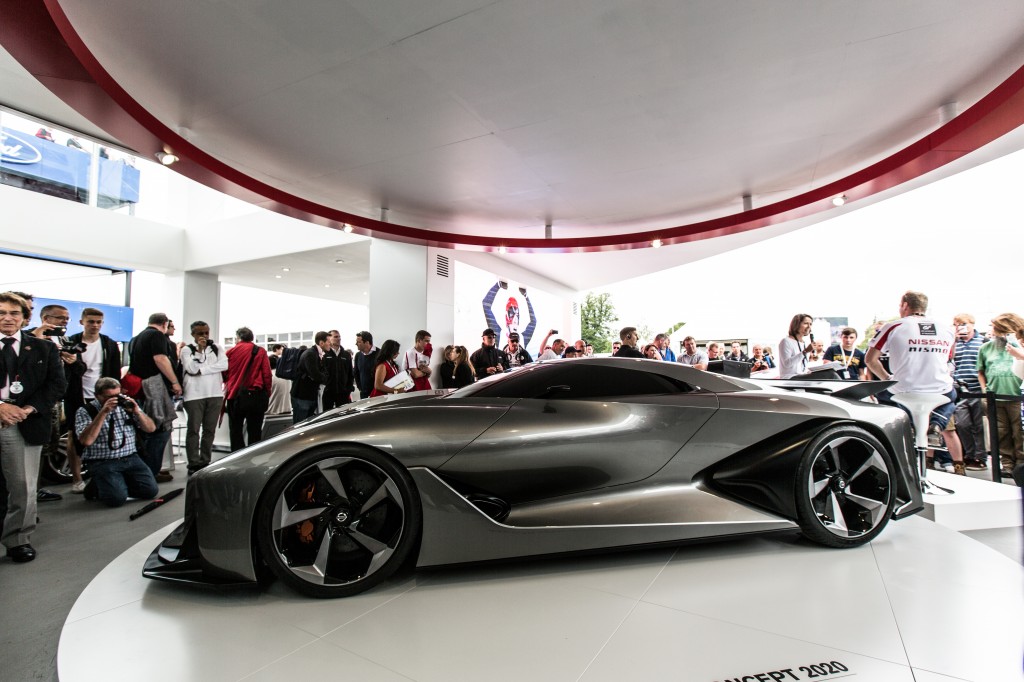 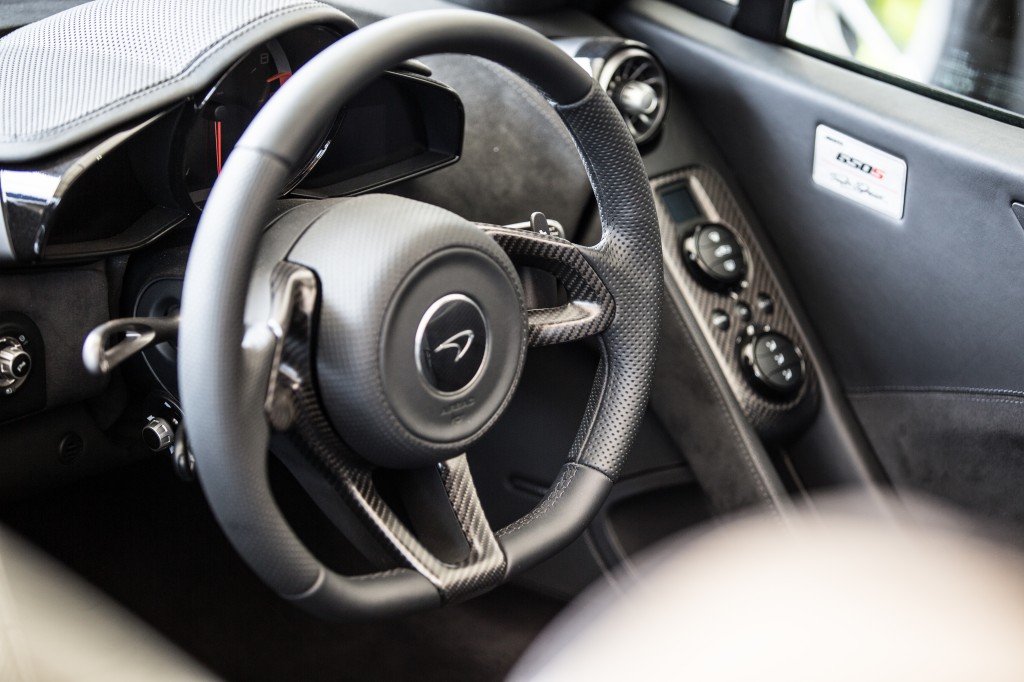 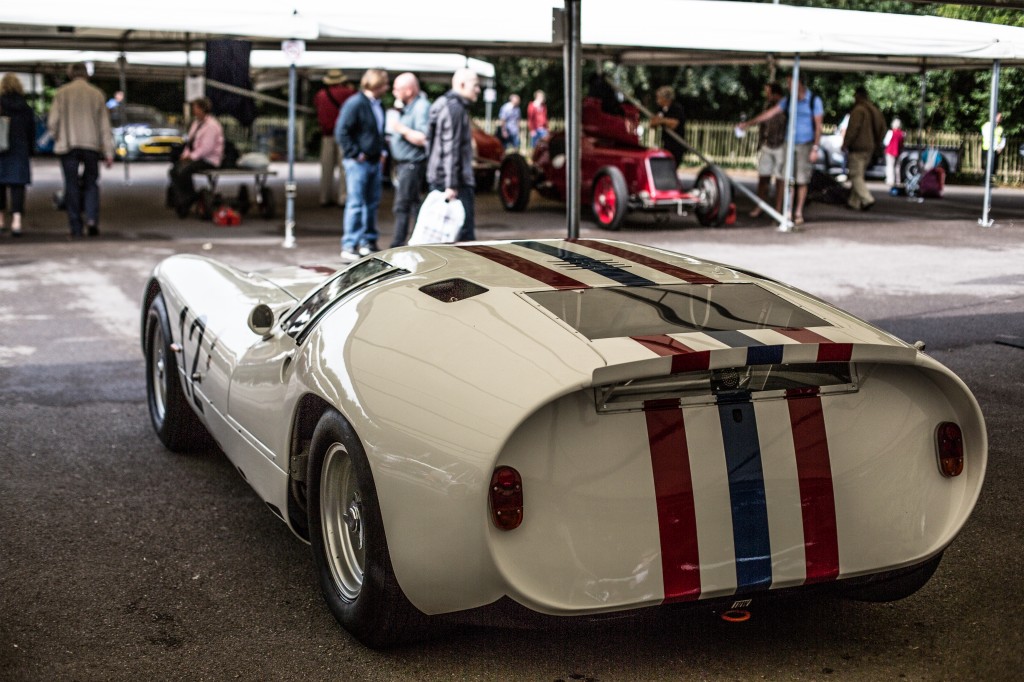 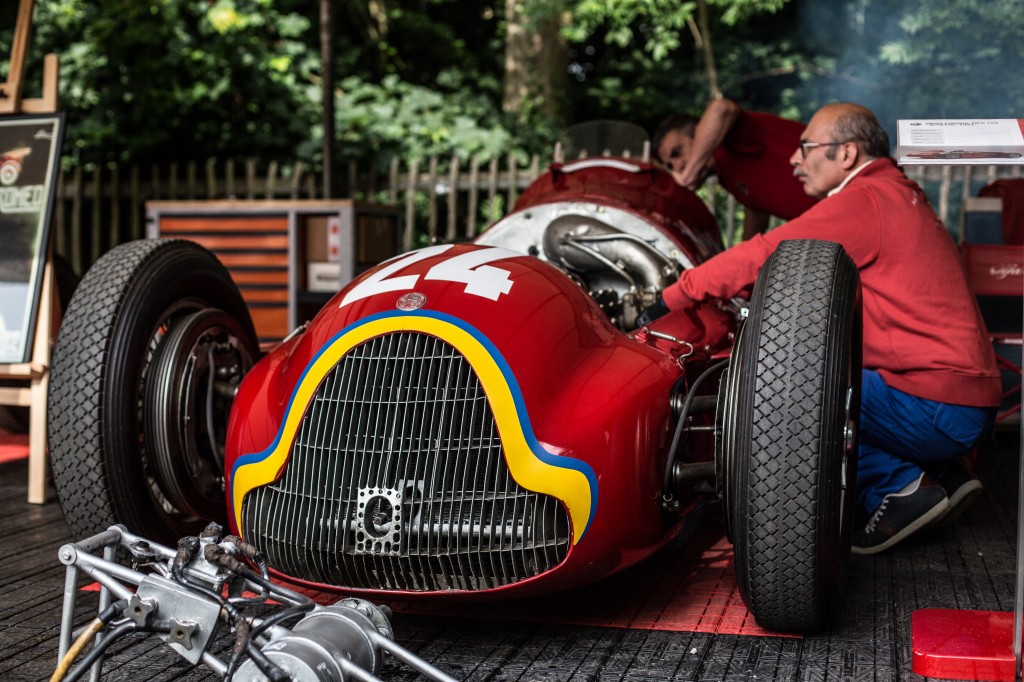 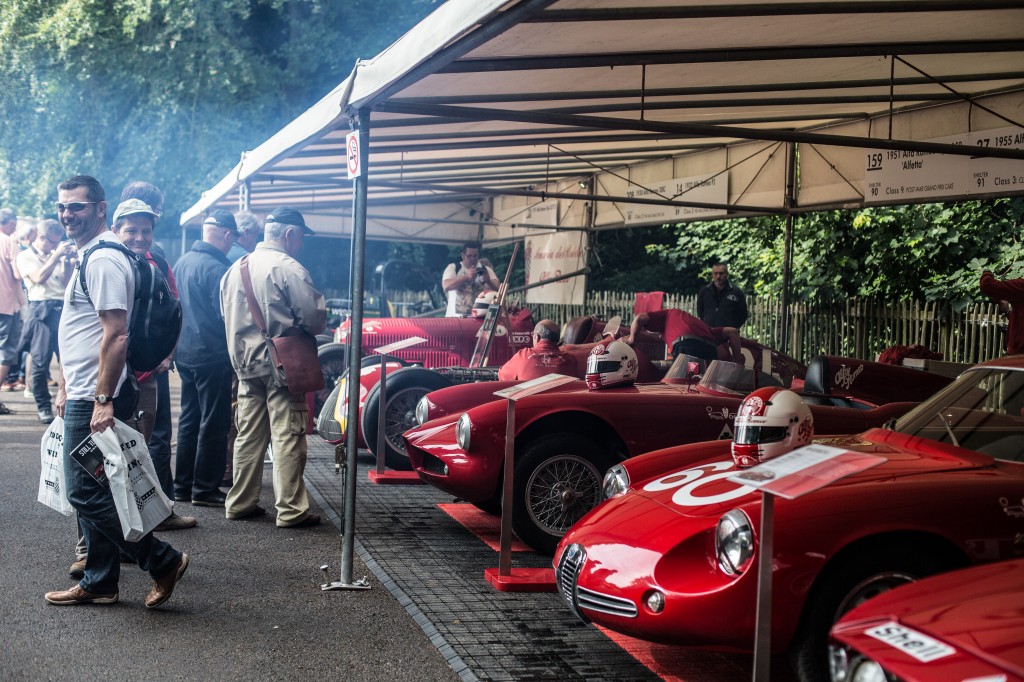 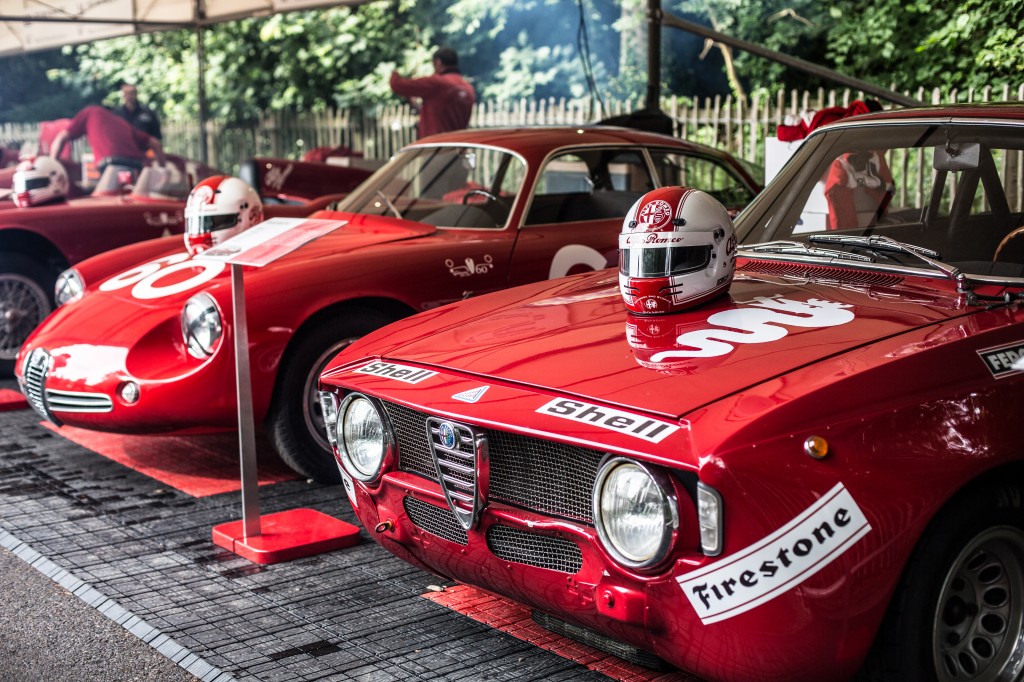