Faraday Future have launched their concept of the future at CES 2016, and the vehicle shown has everybody giving an opinion, not only the concept behind it, but whether Faraday Future met each individual’s expectations that were raised by the FF publicity machine in the build up to launch.

Many may have missed the message, that underneath the show car is a clever platform leading to what they believe will change how cars are produced in the future. 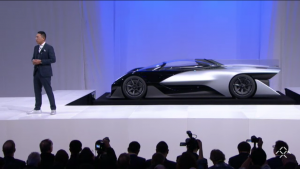 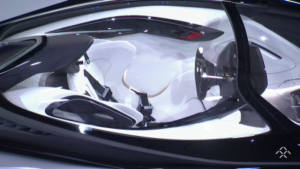 The debate on social and professional media is good for the automotive industry, with the catalyst of newcomers like Faraday Future raising expectations with ambitious plans. 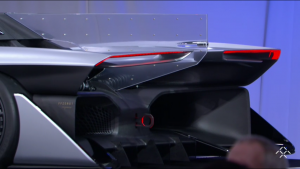 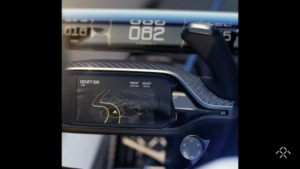 Established auto and product / technology brands will be keeping a close eye on companies like NextEV and Faraday Future, to make sure they are not missing a trick, but they know history shows it is difficult for new comers, for every Tesla there is a Fisker. 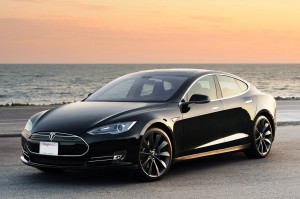 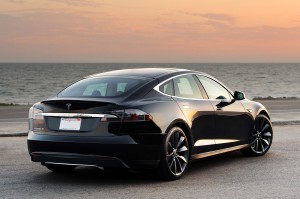