Drive developed an App for car manufacturer MG Motor UK to showcase its latest SUV, the MG GS using augmented virtual reality (AVR) technology.  Drive used its experience in this field to create an AVR experience using Virtual headsets, to allow MG to give potential customers the first in-depth look at the new car before its official ‘real life’ launch. 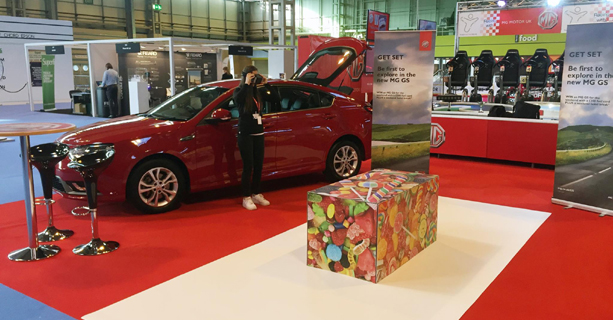 Matthew Cheyne, Head of Sales and Marketing for MG, said: “We are really excited about using augmented reality to bring the GS to life. The kit we’re using is great and really allows you to explore the GS. You can open doors, fold down seats, open the boot and walk around it. When you’ve got the headset on, it recognises where you’re moving and updates the image in front of you.” 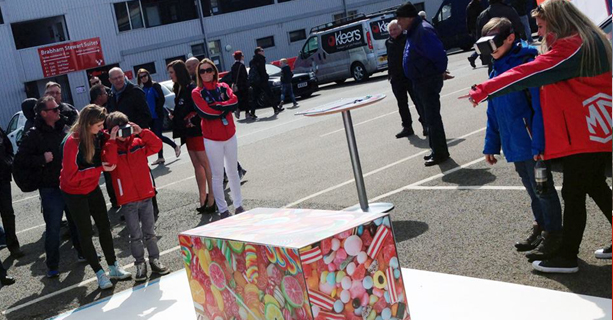 Augmented reality is a way of superimposing virtual (computer generated) content like the MG GS into everyday surroundings.
This is achieved with any electronic device that has a screen and a camera. The camera takes a photo or video and displays that on the screen while superimposing computer imagery. The cg car can be adjusted to your personal colour choice, allowing you to see how the new car you want to buy looks on your driveway. 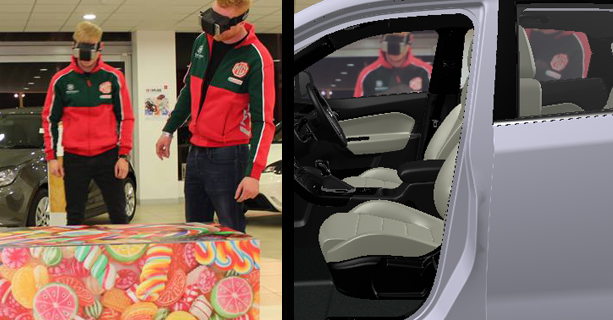 Virtual reality is a way of submerging you into a virtual environment, using a headset. The headset has two screens, one for each eye which allows you to then see with depth or in cinema terms; 3D.  The head set monitors which way you are looking and updates the scene in front of you. This allows you to move around in the environment and see it from all angles. For instance, you might find yourself walking around the virtual surface of the moon, a virtual showroom with virtual cars or a virtual version of the house you have just purchased which is still being built. 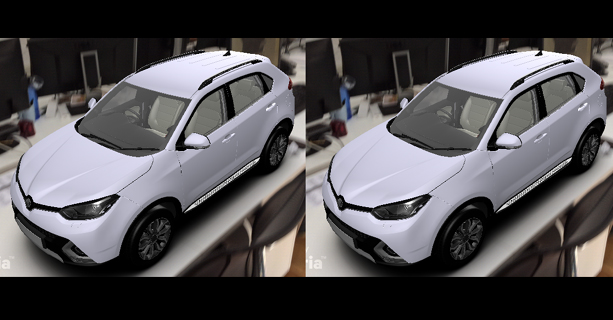 Using a combination of the two technologies as MG did, it’s possible to put virtual objects in your real environment, allowing you to walk around and interact with them.  At present, to do this it’s common to use an object that the application instantly recognises. This is called a marker and it positions the virtual object where you want it (and vary the size).

For more information on creating such an Augmented Virtual Reality experience please get in touch.