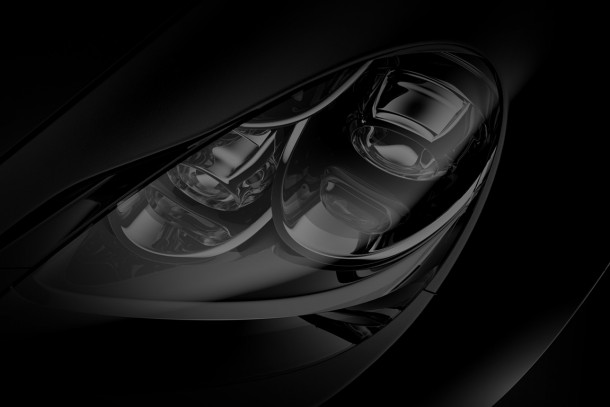 As part of our designer insights series, Pratap Bose, Head of Design for TATA Motors, gave us an overview of the TATA design language encapsulated in the Nexon.

Putting Renault back on the map through Design

Laurens van den Acker, Senior Vice President, Corporate Design, will talk candidly about the journey he has taken Renault on from having design in an unenviable position commercially and critically, through the birthing of a design strategy manifest in six concept cars, to the successful market response of the first production designs.  He will preface this with a summary of his own journey as a design practitioner through the industry – including his time in the US at Ford and in Japan with Mazda, and complete with some reflection on the new Renault Twingo production design that debuted in Geneva on the 4th March. 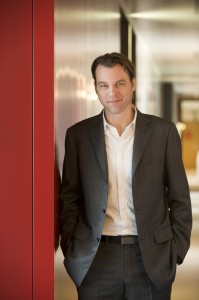 As part of our coverage of the Geneva Motor Show we were pleased to interview Kevin Rice, Creative Director of Mazda Europe, who introduces the new Mazda Hazumi in our Concept Car Designer Insights.   He explains the Mazda Kodo design philosophy and how Mazda apply it to car design.

Drive film these interviews to pass on the background of the concept cars to its own designers or for our clients who can’t send designers to all the events.
We provide the people and equipment for all the filming requirements, so get in touch should you need any promotional work done.

One of the most interesting aspects of attending motor shows is the opportunity to discuss the cars with the designers and getting the background to the project.  At Drive we film the concept car design interviews  to review with all our designers.

In this designer insight film Laurent Boulay, who was Exterior Design Manager with Kia Motor Europe, discusses the Kia Provo Concept Car one of the best show cars of 2013.

Drive’s team are able to provide all the personnel and equipment for your filming requirements, please give us a call to discuss.